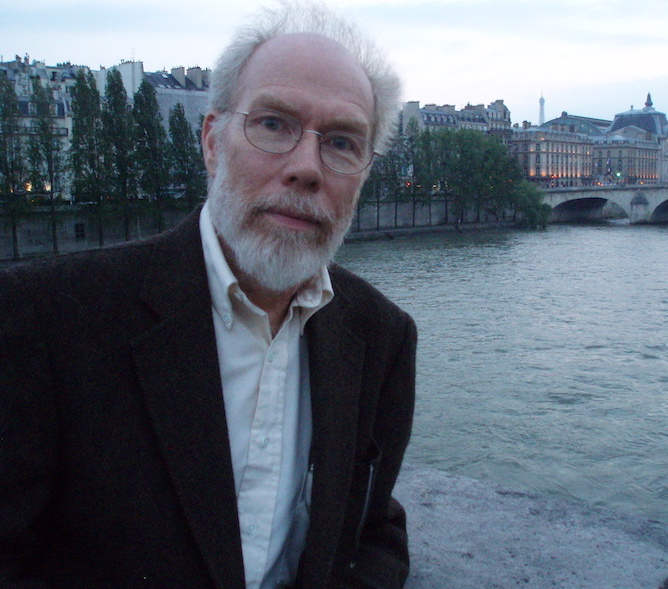 I started first grade in a one room schoolhouse outside of Downs, Kansas, where I was the only first grader.   My family then moved to Kansas City, Missouri,  where I attended excellent public elementary and high schools  for second through tenth grade.   I have always been proud of fellow Missourians Mark Twain and Harry S Truman.

I finished high school at Phillips Exeter Academy in Exeter, New Hampshire, which opened up an entire world to me.   I had superb instruction and access to resources in math and science, and also in literature and language.  It was psychologically beneficial to be surrounded by people of many different points of view.

When I went to college at Amherst, my interests were mathematics, physics, philosophy and poetry, but I also took courses in anthropology, psychology and religion (specifically, religions of China and India).

At the University of Chicago, I found algebraic topology, and related fields, which have an especially appealing mix of algebra and topology. Aside from the lively mathematical culture, Chicago was an especially attractive place to attend graduate school, because I could see many of the blues musicians I appreciated play live in small clubs.

I learned late in life (age 40+) that collaboration is an especially effective way to make a greater contribution to mathematics, much more effective than working in isolation.   I have learned an enormous amount from my collaborators.

See my publications, talks and software list for a complete listing.

Algebraic topology solves geometric and topological questions by using algebraic information that can be distilled out of the spaces involved. The algebraic structures that arise in this way are quite interesting in their own right. My work has investigated them both for their intrinsic interest and for their usefulness in solving topological problems.

One of the key tools that I have used a lot is called the Adam spectral sequence. Some applications of it require as input an algebraic calculation about which we have only partial information. I have written computer code that is quite efficient at producing big (but finite) pieces of these calculations. This code is used by a number of other algebraic topologists around the world.

My masters student, Michael Catanzaro, has also written a package of sage code to work with finitely presented modules over the Steenrod algebra.

The projects I am proposing here would involve working with one of these two software packages to enhance and extend their capabilities and usefulness.