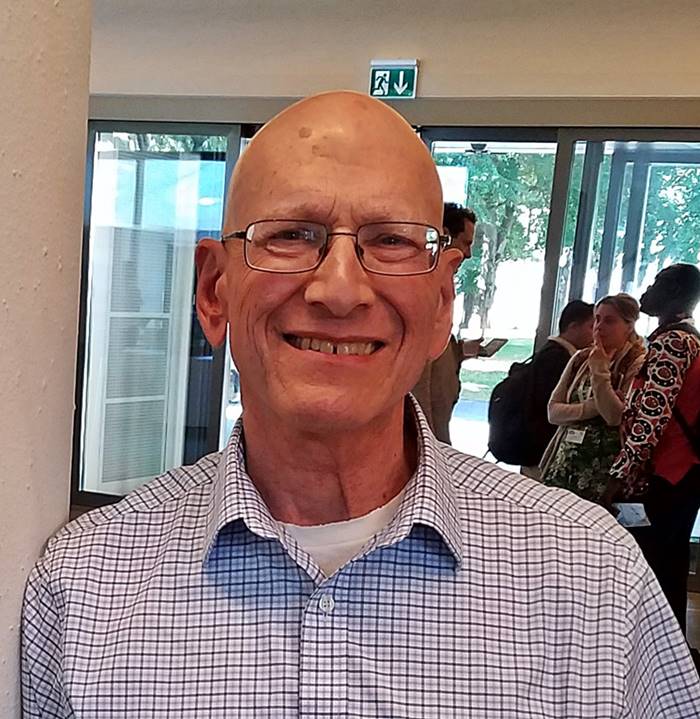 In May 2022, I retired after 36 years as professor of economics at Wayne State University, former chair of the department, and director of graduate studies. I specialize in health economics and housing economics, and I have published over 80 articles and 4 books. I have had three R01 grants funded as PI (one from NIAAA and two from NIDA). I served on the NIDA-F Health Services Review Committee from 2006 through 2010. I was lead author on the 2008 Michigan Stem Cell Economics Study. I am co-author of the leading health economics text, The Economics of Health and Health Care, now in its ninth edition. Maia Platt of UD Mercy and I published Teaching Health Economics: Best Practices in 2021

I began my teaching career at Lawrence University (Wisconsin) in 1975, and moved to The Johns Hopkins University in 1978, as a research scientist and professor of political economy (economics). In 1986 I was appointed associate professor of economics at Wayne State University, and I was promoted to professor and appointed department chair in Fall 1988, serving until August 1996.

After beginning my career in the urban economics field, I have conducted cost analysis on substance abuse treatment field for 30 years and on cancer screening for over 20 years. I have also established the health economics field at WayneState, and headed one of the most successful health economics graduate programs in the nation.  Since 1982, I have served as dissertation supervisor for 35 students, and I have served as an adviser on at least that many other committees.

Mentoring activities include teaching, student advising of all graduate students, finding on-campus jobs, assistantships, and post-docs, as well as placing students in positions after they have received their Ph.D. degrees.