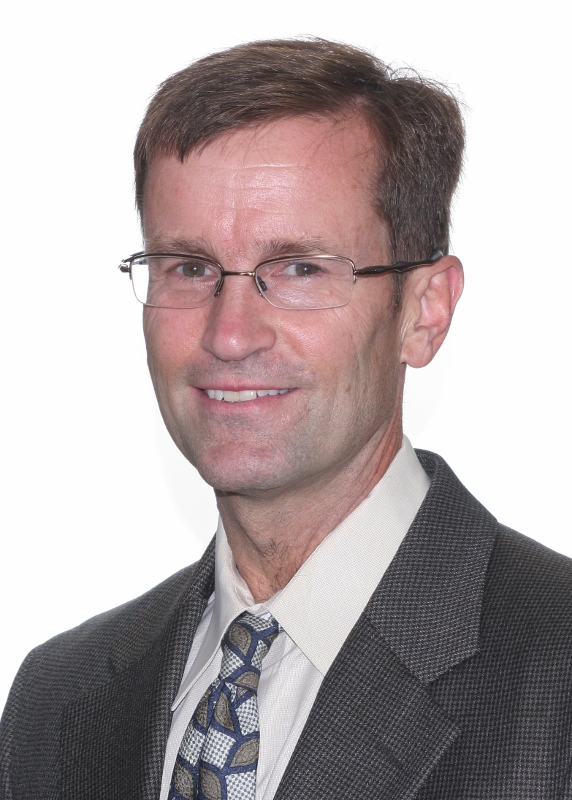 Ph.D. in Exercise and Sport Psychology - University of North Carolina at Greensboro

Dr. Martin is currently a full professor at Wayne State University in Detroit, Michigan (USA) where he has been for the last 30 years. He obtained his Ph. D. in exercise and sport psychology in 1992 under the guidance of Dr. Diane Gill at the University of North Carolina at Greensboro. He has published/in press over 250 research articles and book chapters. His major research agenda has been on the psychosocial aspects of disability sport and physical activity. His research has been predominately on understanding the determinants of elite disability sport performance using self-efficacy theory with an additional focus on understanding physical activity engagement using social cognitive theory. In addition, he has also written extensively on psychological skill development using a personal development model of psychological skills training. He has published extensively in the Adapted Physical Activity Quarterly, the Journal of Teaching in Physical Education and the Journal of Sport and Exercise Psychology. He has received over $8 million in federal and foundation funding to support he and his colleagues research programs.

Furthermore, he is currently the  Editor for the Adapted Physical Activity Quarterly and was past Editor of Sport, Exercise, and Performance Psychology, the official journal of Division 47 of the APA. He is a former Associate Editor of the Adapted Physical Activity Quarterly and section editor for the Research Quarterly in Exercise and Sport. He is currently on the Editorial Boards of the Journal of Sport and Exercise Psychology, the Journal of Applied Sport Psychology and the Pamukkula Journal of Sport Science and sport psychology section editor for Palestra. A Canadian citizen, and former professional athlete, Dr. Martin represented Canada in the 1985 and 1987 World Cup Marathons. He now enjoys reading, running, and playing ice hockey as well as spending lots of time (when he can) with his 18 year old daughter, Drew and his 20 year old son, Shay.