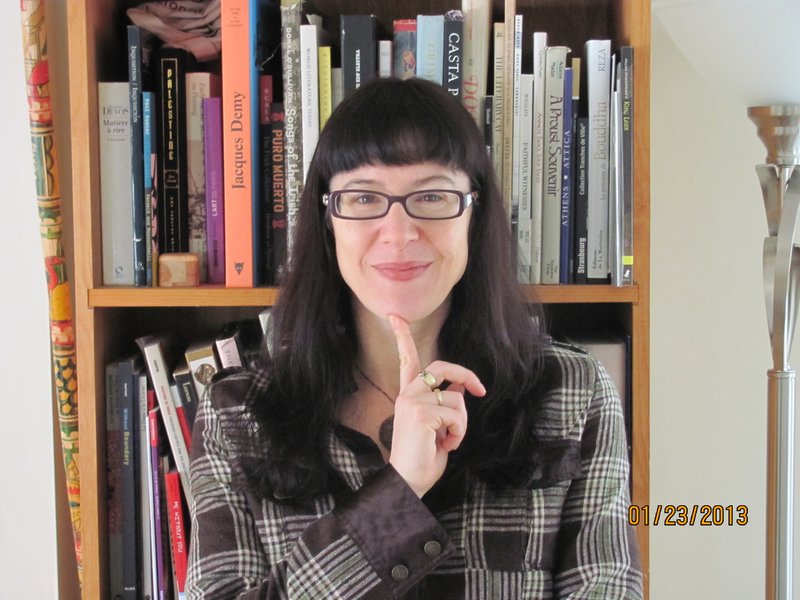 Anne E. Duggan is Professor of French in the Department of Classical and Modern Languages, Literatures, and Cultures at Wayne State University. Working between the French early modern tale tradition and twentieth- and twenty-first century French fairy-tale film, her most recent books include the second revised edition of Salonnières, Furies, and Fairies: The Politics of Gender and Cultural Change in Absolutist France (2021), the edtied volume A Cultural History of Fairy Tales in the Long Eighteenth Century (2021), and the coedited and translated work, Women Writing Wonder: An Anthology of Subversive Nineteenth-Century British, French, and German Fairy Tales, with Julie Koehler, Shandi Wagner, and Adrion Dula (2021). With Cristina Bacchilega, Professor Duggan is co-editor of Marvels & Tales: Journal of Fairy-Tale Studies and she is series editor of The Donald Haase Series in Fairy-Tale Studies at Wayne State University Press.

My first book, Salonnières, Furies, and Fairies: The Politics of Gender and Cultural Change in Absolutist France (2005), focuses on the early modern salon and fairy tale; my second book, Queer Enchantments: Gender, Sexuality, and Class in the Fairy-Tale Cinema of Jacques Demy, (2013), examines the ways in which the fairy tale informs Demy's cinema, and the ways in which his cinema reshapes the fairy tale. With Cristina Bacchilega, I am co-editor of the journal Marvels & Tales: Journal of Fairy-Tale Studies, and am currently editing with Donald Haase Folktales and Fairy Tales: Traditions and Texts from around the World (second revised and expanded edition of The Greenwood Encyclopedia of Folktale and Fairy Tales). I have published on the early modern tragic story, and future projects include work on the Arabian Nights and the Oriental tale, early modern women writers, and French fairy-tale film and television.