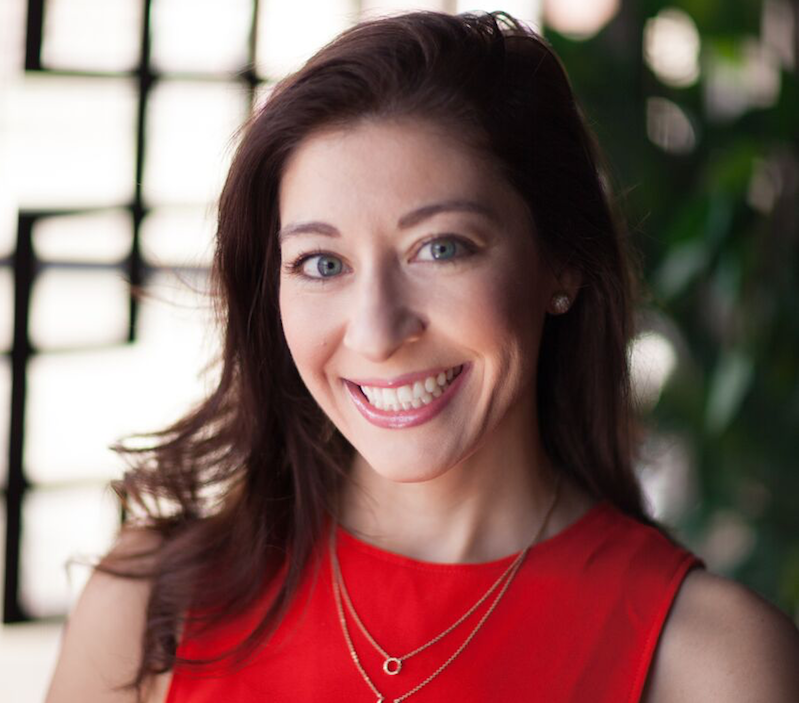 Dr. Elizabeth Stoycheff teaches journalism, new media, international communication, and quantitative methods. She has been named a Promising Professor by the Association for Education in Journalism & Mass Communication and earned the College of Fine, Performing and Communication Arts Outstanding teaching award in 2017. She was also awarded a Scripps Howard Visiting Professor in Social Media.

Her research focuses on the role of new media in shaping public opinion about democracy, media censorship, and press freedom, which is grounded in a range of contexts from the Arab Spring to Russia-Ukraine relations, to NSA internet surveillance. She is an expert in online privacy and government monitoring as well as disinformation ("fake news") campaigns. She specializes in big data comparative surveys, natural experiments, and formal experimental designs.

Despite her move to Michigan, she maintains an allegiance as an Iowa Hawkeye and Ohio State Buckeye fan.