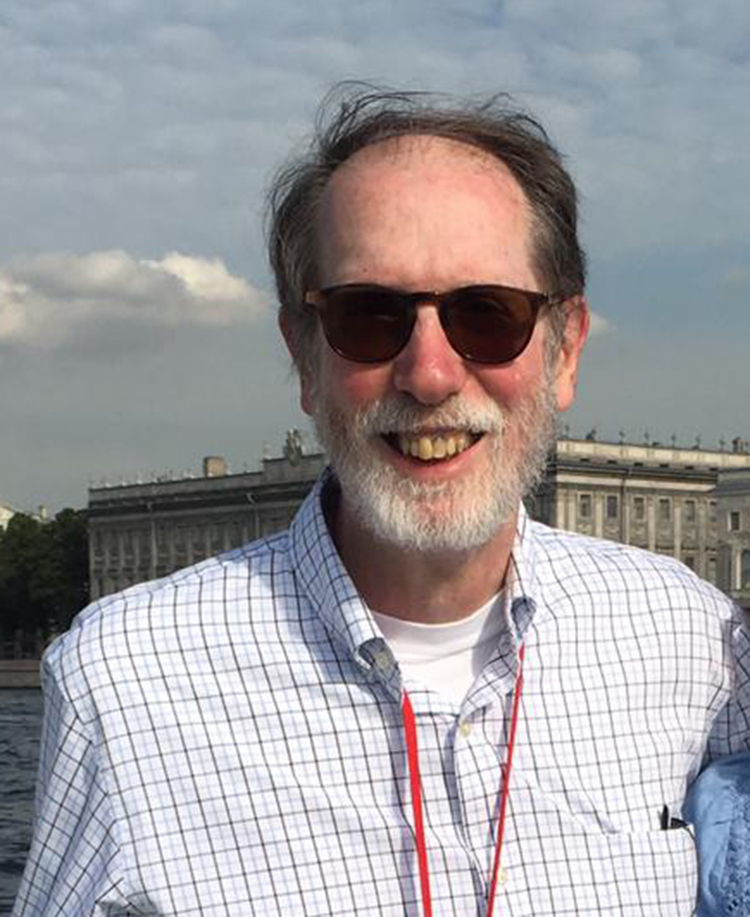 Golenberg, E.M. and West, N.W. (2013). Hormonal Interactions and Gene Regulation Can Link Monoecy and Environmental Plasticity to the Evolution of Dioecy in Plants. American Journal of Botany 6: 1-16. http://www.amjbot.org/content/early/2013/03/27/ajb.1200544.abstract

Angiosperm evolution has been and continues to be rapid and extremely successful. It has been widely speculated that the major engine of this success is the evolution of the flower. The flower allows the plant to increase its reproductive efficiency by a variety of mechanisms including a faithful pollinator-plant gamete delivery system and hermaphroditism allowing a spectrum of outcrossing strategies. Variation in the efficiency of fertilization and seed set, that is the number of viable seeds produced per plant (or per meristem in perennial species) and the energy required to produce those seeds can lead to differential selection within a population or anagenesis. Alternatively, changes in the presentation or delivery of gametes can lead to isolation within or among populations and thus cladogenesis. Simply stated, we can expect that genetic variation in flower morphology will have a direct effect on the fitness of the individual, and that the evolution of flower morphology will be largely driven by selection. As the molecular genetics of flower development becomes better understood through work on model systems such as Arabidopsis and Antirrhinum, the tools to explore the genetic basis of floral diversity within and among species, and, thus, angiosperm evolution, become manifest

The focus of my research program is the genetic basis of the development of sexual dimorphism and dioecy in Spinacia oleracea, cultivate spinach. In general, plants have developed unisexual flowers by exploiting two strategies. The first, found in cucumber, maize, campion, and sorrel, is based on abortion or developmental arrest of already developing reproductive organs. The second, found in spinach and meadow-rue, is based on the repression of organ initiation. Based on the developmental strategy, we predict that sex-determining genes or pathways will be downstream of floral organ identity in those species that abort organs, whereas, in those species that do not initiate organs, sex-determination should occur early in the floral identity pathway.


In spinach, male and female flowers differentiate morphologically early in floral morphogenesis (stage 2) when sepal primordia are formed, but before either stamen or carpels have initiated. Hence, sexual dimorphism is established before stamen or carpel primordia are formed, and appears to follow canalized developmental pathways. We have demonstrated that these developmental pathways may be regulated and reset by the exogenous addition of gibberellic acid. Single applications of GA3 at either the two leaf or 6-8 leaf stage results in a switching of between 30%-40% of potential females to become males. Therefore, it appears that regulation of sex determination and dimorphism occurs at the stage of early floral or inflorescence gene activity.

We have established several lines of evidence that demonstrate that sexual dimorphism in spinach is determined by facultative regulation of B and C class organ identity genes. First, we have determined by in situ hybridization that spinach B class homologs, SpAP3 and SpPI are expressed throughout the male floral meristem before either sepal or stamen primordia are formed, then. subsequently, become restricted to stamen primordia. Localized expression of either gene is not detectable by in situ hybridization at any stage of female flower development. This implies that sex determination occurs at or upstream of B class gene expression, and that downstream targets of the B class genes will be differentially expressed in males and females. This also implies that these expression patterns may control the development of sexual dimorphism in spinach.

In contrast to B class expression patterns, SpAG, the spinach C class homologue, is expressed in both males and females. Very early expression is detected in stage one of both sexes throughout the flower primordium, as is seen in the B class genes. However, once sepal primordia begin to form, the C class expression in males becomes restricted to regions from which the stamen primordia are initiated and then becomes concentrated in the microsporangial tissue. The central area of the flower, the area of the missing fourth whorl is clear of male C class expression.

The female expression pattern becomes concentrated in the tips of the gynoecial ridge and in the center of the developing ovule. At later stages, it appears to be limited to the nucellar region within the ovule. From these patterns, we infer that the C class gene expression is being regulated at the very earliest stages of floral development, and its activity is importance not only for organ identity but also for development of both male and female gametophytes.

To test the functional roles of the spinach B and C class genes, I have created a novel vector that can generate transient gene silencing. The vector has a theoretical host range of at least 44 angiosperm families. Silencing of either spinach B class gene, SpAP3 or SpPI, generates a range of floral phenotypes. We have recorded fully hermaphroditic flowers (4 sepals, 4 stamens, one carpel), flowers with mixed third whorl organs (pistils and stamens), reduced stamen fertility, female flowers with four sepals and one central carpel, and apparently wild type females (two sepals, one carpel). We interpret these morphologies as being the result of gene silencing affecting the developing flowers at different stages of development. Very early repression results in wild type female floral development. Slightly later silencing allows the establishment of the four sepals, but only fourth whorl development and no third whorl development. The intermediate state then allows both whorls to form leading to a hermaphroditic flower. Later development still maintains the suppression of the fourth whorl but affects the identity of the organs in the third whorl or the complete development of the microsporangia in the stamens. These findings strongly support the hypothesis that regulation at the stage of early B class expression is the determining factor in the determination of sex in spinach.
C class silencing also produces a variety of phenotypes consistent with a multiple role of this gene product during early floral development. In males, SpAG silencing results in either the development of shriveled stamen or a reversion of the flower into a new inflorescence meristem. The phenotype is very reminiscent of the ap2-ap3-ag triple mutant floral phenotype in Arabidopsis. In females, the resultant flower becomes a phylotaxic structure of multiple leaf-like organs (with trichomes) and is almost identical with the triple ap2 ap3 ag mutant phenotype in Arabidopsis. These results are consistent with the previous observation of the lack of B class activity in females. The silencing experiments also highlights the differential effects of the meristem determination function in males and females.


Our current work is now focusing on potential upstream regulators of the B and C class genes and their ultimate relation to the effects on GA3 on the sex determination process. We have isolated the spinach homologues of LEAFY, UFO, and WUSCHEL. While we have some initial work completed on the former two, our most active work is presently on WUSCHEL. From the Arabidopsis model, WUSCHEL will be expressed in the flowers where it initially maintains the core stem cell identity and also activates the AG gene. The AG then represses WUS expression thereby terminating the floral meristem. In spinach, we have determined the expression patterns of WUS expression in both males and females. We have found strong WUS expression in the stamen filaments, below the area of SpAG expression, as well as in the central region of the flower. The spinach WUS is also expressed in the early female flowers and continues to be strongly expressed in the placenta or integument regions, again below the region of SpAG expression. However, of particular note, we have discovered that male flowers have two transcripts, whereas vegetative tissue and female flowers have only one full-length transcript. The second, male specific transcript is a sixteen base deletion that occurs at the end of an intron. We therefore believe that this is a regulated alternative spliced transcript. The truncated message would encode for a wild type DNA binding domain but would have a frameshift in the activation domain. Our hypothesis is that this alternative spliced form is acting as a dominant negative in the central region of the male flower, resulting in both a termination of the meristem tissue in the fourth whorl and a lack of activation of SpAG in this area. We are currently working on the critical experiments to test this hypothesis.

Our future directions will continue in a number of areas. We will pursue the activity of the SpWUS as the female repressing factor and determine the regulation mechanism of its activity. We will develop the role of the SpUFO gene as the male silencing factor. We will further test the downstream effects of GA3 by testing for effects on levels, timing, and spatial limitations of SpLFY, SpWUS, and SpUFO. We are now initiating a genomics level study by establishing SAGE libraries of male and female inflorescences to identify whole regulatory pathways. Lastly, we hope to embark on comparative studies within the Chenopodiacea to determine the evolutionary steps involved in the development of dioecy in spinach.