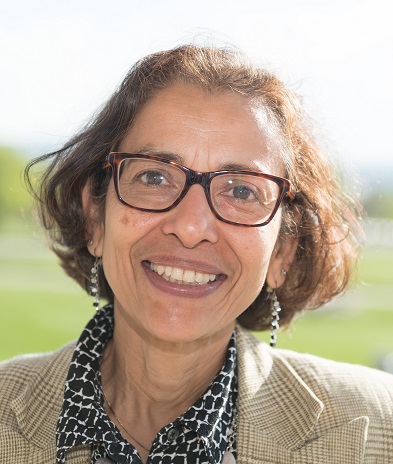 Browse a page from a recent article (Greenstein et al, 2015, Journal of Planning Education and Research) that showcases the influence of my research on the teaching of food systems planning across the country. Click here for the full article.

The role of community and regional food systems in meeting local needs in health, economic vitality, ecological integrity, and social equity; how local plans, policies and institutional frameworks can support or thwart community food systems; universities and other civic institutions and food systems.