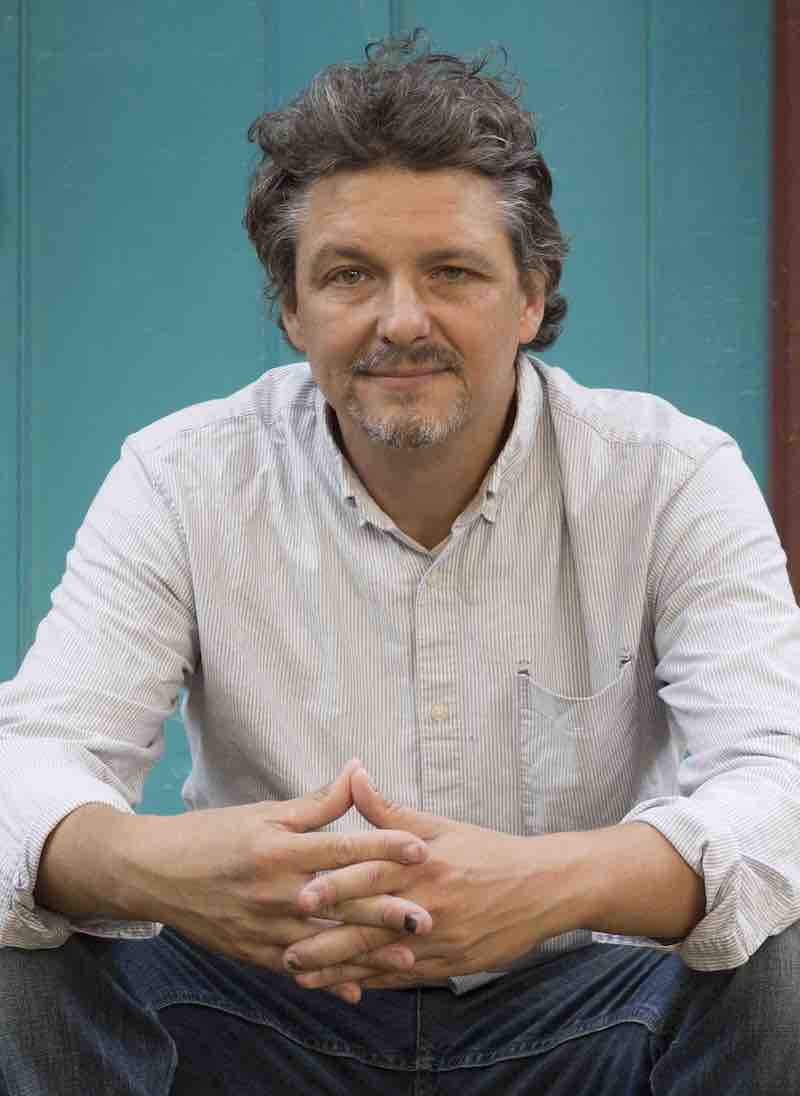 Donovan Hohn is the author of The Inner Coast: Essays (W. W. Norton, 2020) and Moby-Duck: The True Story of 28,800 Bath Toys Lost at Sea, a New York Times Notable Book and runner-up for both the PEN/John Kenneth Galbraith Award for Nonfiction and the PEN/E. O. Wilson Literary Science Writing Award. His essays have appeared in such publications as Harper's, The New York Times Magazine, The Virginia Quarterly Review, Lapham's Quarterly, and The New Republic. A recipient of the Whiting Writer’s Award and an NEA Creative Writing Fellowship, Hohn spent a number of years editing essays, fiction, and literary journalism at Harper’s, and a few years as features editor of GQ. He has taught nonfiction in the MFA program of the University of Michigan and is now on the creative writing faculty of Wayne State University in Detroit.

Moby-Duck: The True Story of 28,800 Bath Toys Lost at Sea and of the Oceanographers, Environmentalists, and Fools, Including the Author, Who Went in Search of Them (Viking, 2011; Penguin, 2012).