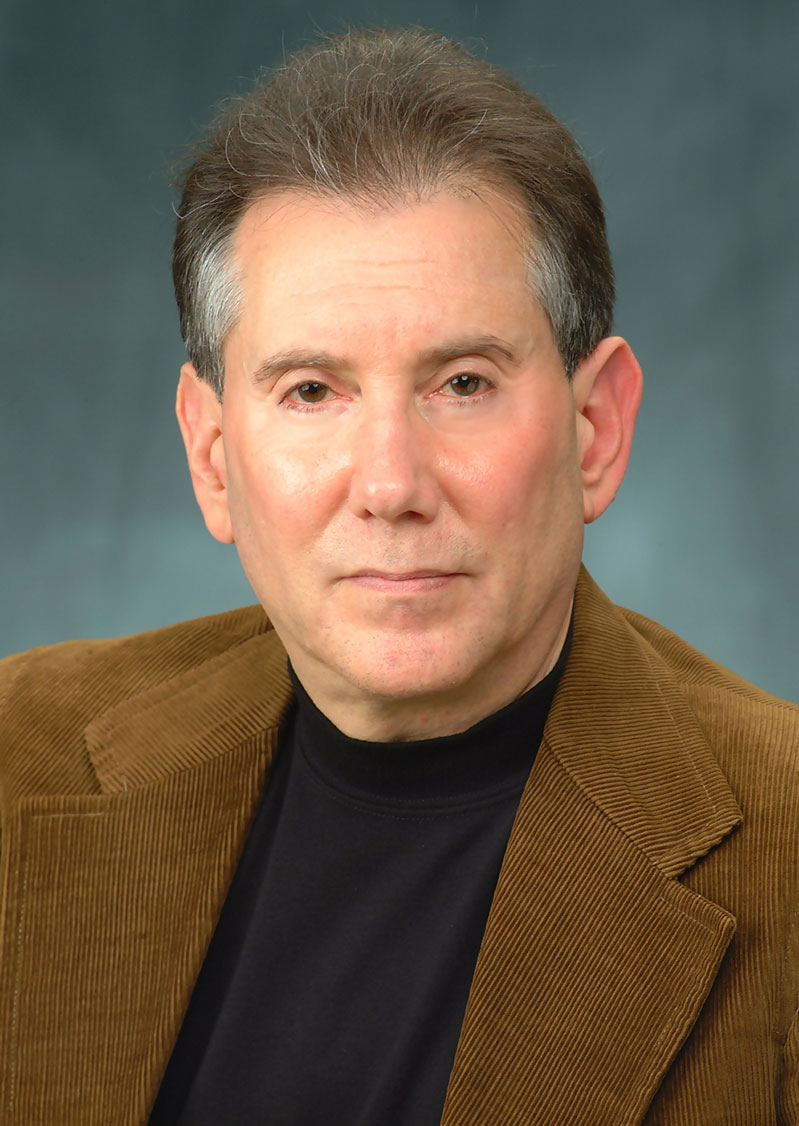 Dr. Daniel S. Geller is professor and chair of the Department of Political Science at Wayne State University. He conducts research and teaches in the areas of International Politics, Defense Policy, and Foreign Policy. He was a Fellow at the U.S. Arms Control and Disarmament Agency and the U.S. Department of State during 1998-1999. From 2000 through 2010 he served as a consultant with the U.S. Department of State, Office of Technology and Assessments. In 2009, Dr. Geller was a member of a Senior Advisory Group to the U.S. Strategic Command for the Nuclear Posture Review (2010). For 2001-03, he was a Principal Investigator on an National Science Foundation grant to the Correlates of War (COW) Project involving the expansion of the militarized interstate dispute database. During 2003, Professor Geller served as Program Chair for the 44th Annual Convention of the International Studies Association. He has published extensively in journals and edited collections on such subjects as nuclear weapons and the escalation of interstate crises, conventional capability balances and the outbreak of war, and the power status of states and patterns of international conflict. Professor Geller is the author of Domestic Factors in Foreign Policy: A Cross-National Statistical Analysis (Schenkman, 1985). He is co-author with J. David Singer of Nations at War: A Scientific Study of International Conflict (Cambridge University Press, 1998) and is co-editor with John Vasquez of The Construction and Cumulation of Knowledge in International Relations (Blackwell Ltd., 2004).  His latest published work (2019) involves the integration of realist and neo-liberal theories of war.